FPDC is an affiliate of the national Family Promise organization. There are over 200 Family Promise affiliates in 43 states. This localized approach allows each affiliate to cater to the needs of the community. Over 950,000 people have been assisted through Family Promise, and 88% of those served find housing. If you are touched by Family Promise's mission, you can make a donation to FPDC here or learn all of the ways that you can volunteer here.

This production was Produced by Will Rooney as his "Passion Project" of the year. Will is the Manager of Digital Content and Studio Operations for TA Films. As a part of TA Films, each team member has the opportunity to pursue and lead a project that is significant to them.

"Family Promise of Davie County is creating real, impactful change in the place that I still call home," said Will. "I grew up in Davie County, and the community has always supported me. This partnership with FPDC allowed TA Films to be involved in a cause that we all believe in."

TA Films worked closely with Lisa Foster, the Executive Director of FPDC. "This video is so important to us because we want to share our story with everyone. Not only will it help people learn about volunteering, but also inform those in our community that might be in need of our services," Lisa said. "TA Films took the time to learn about the work that we do, and we really felt like we were part of the production process from start to finish. It's amazing that TA Films wanted to give back to this community in such a meaningful way."

Tyler Adams was the Director of Photography for the production. Zach Drechsler, who grew up in Davie County, was the Cinematographer. Nick Bertram was the Editor. Brian McLawhorn was the Field Producer. Nicole Brice and Madison Shelton were Assistant Camera. Adam King was the Sound Mixer. 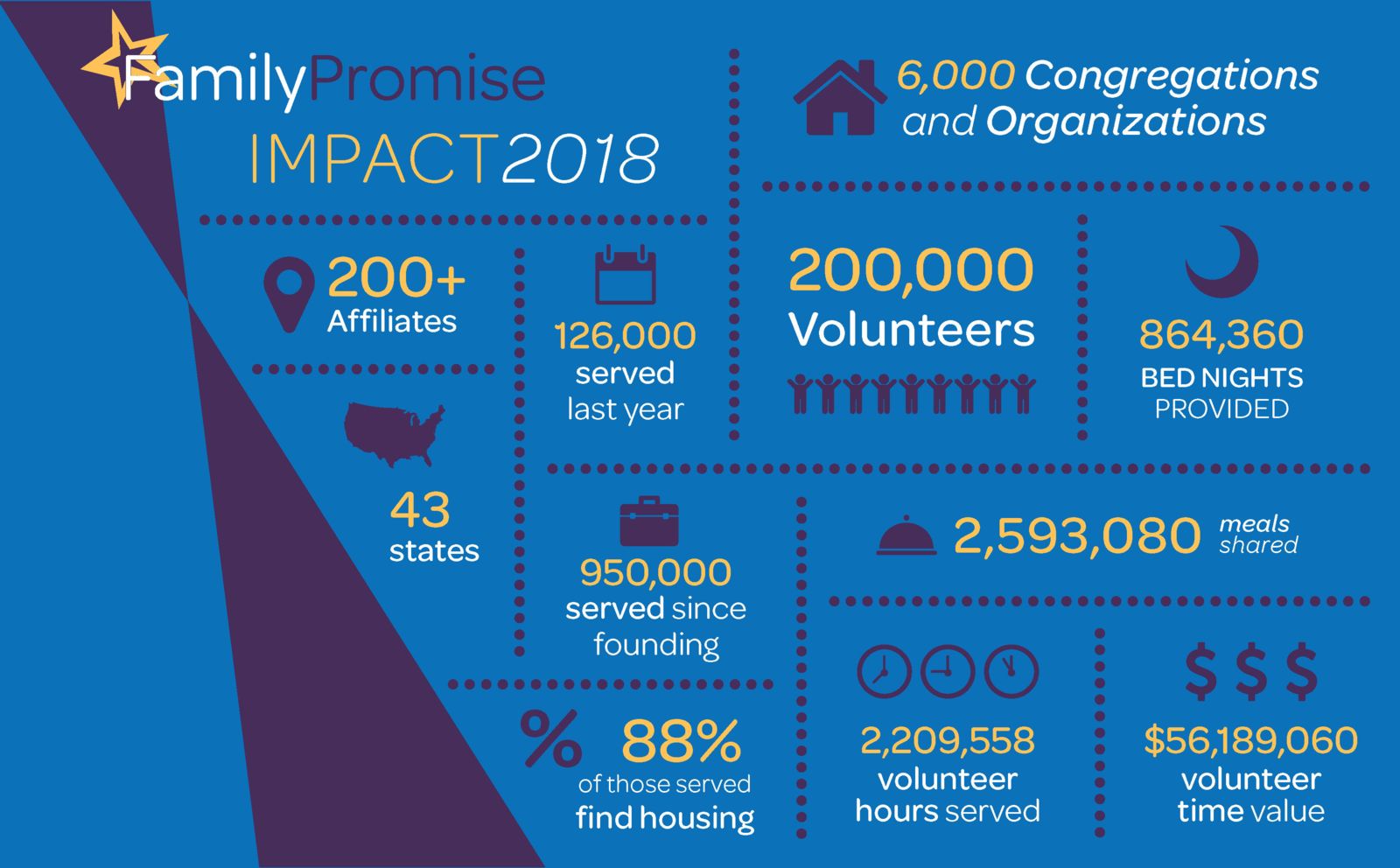